From Monday, April 16 to Friday, April 20, HKN Delta Omega held their annual pledge week. The theme this year was “Super Smash Bros” and so, pledges dressed up as—you guessed it—characters from the video game. Along with the costumes, pledges and officers also participated in and organized several events throughout the week.

On Monday, the pledges and officers took pictures of their costumes. Afterwards, members enjoyed a game night filled with activities. They finished the evening with a drawing game, where a member from each team had to draw an object (unknown to them), with their only help being verbal instructions from their teammates. Tuesday had with officer elections where pledges voted for their 2018-2019 HKN officers. On Wednesday, pledges formed teams and competed against each other in trivia, where their EE knowledge was put to the test. In addition, a costume contest was held where the pledges showed off their fabulous designs. Thursday was the annual staff appreciation lunch, where HKN members provided free lunch to their professors and other staff members, in appreciation of their hard work. On Friday, pledges participated in demerit makeup. 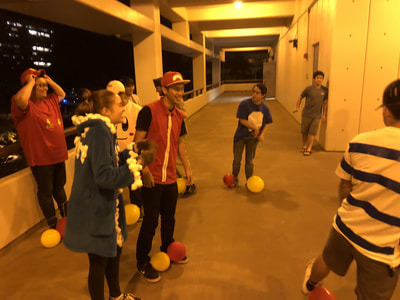 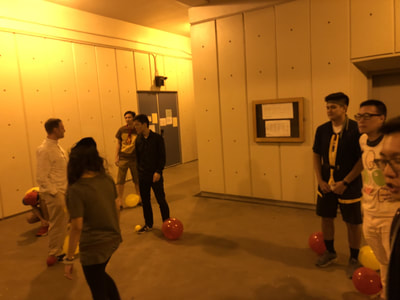 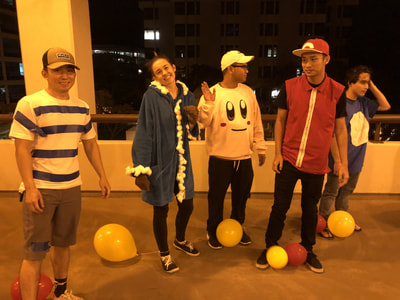 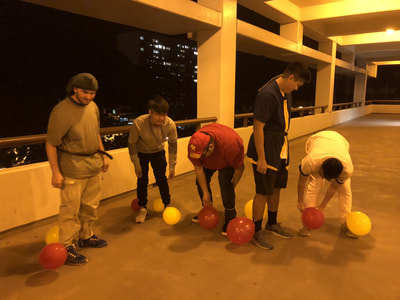 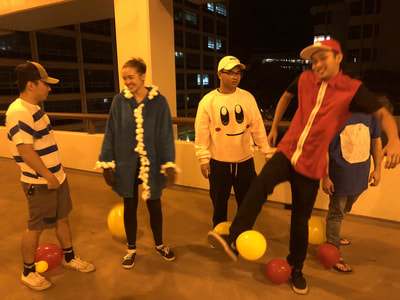 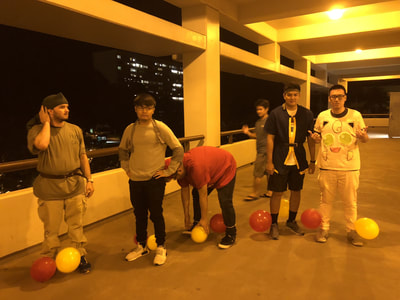 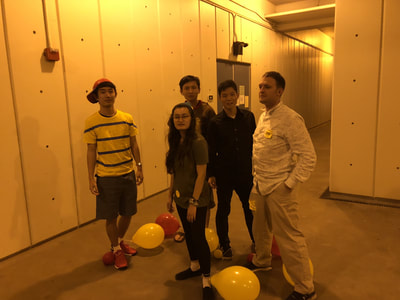 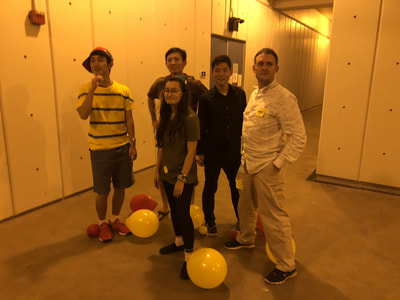 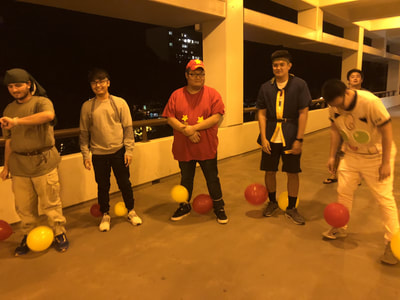 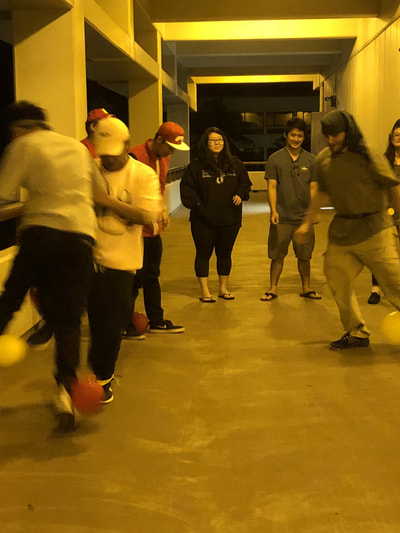 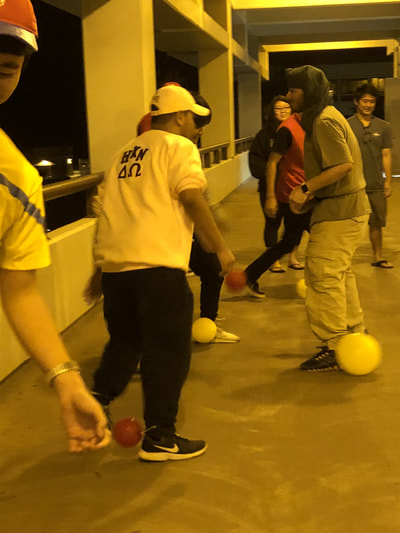 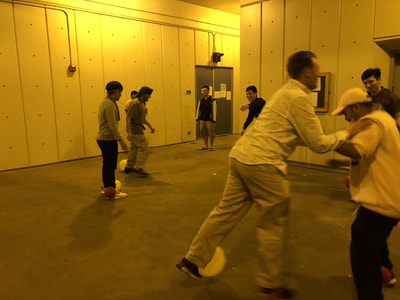 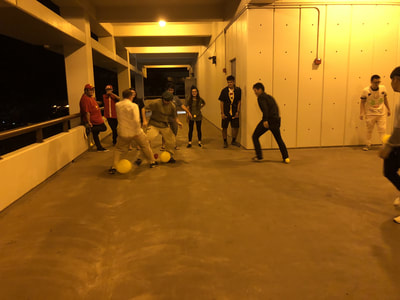 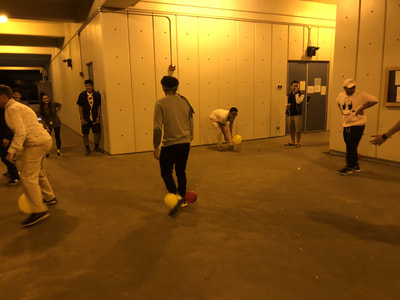 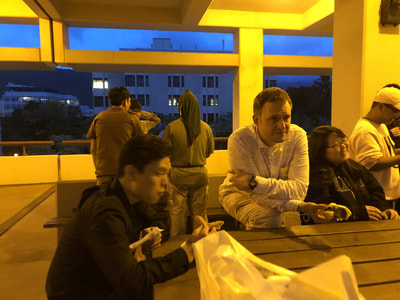 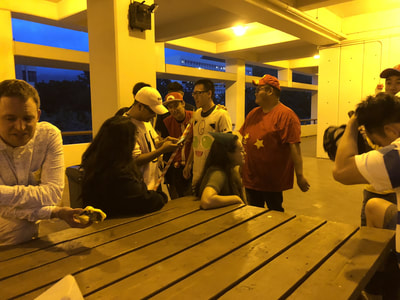 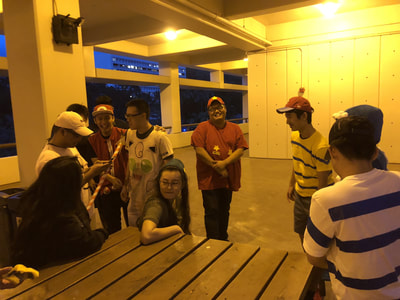 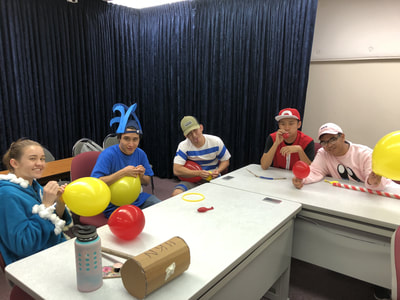 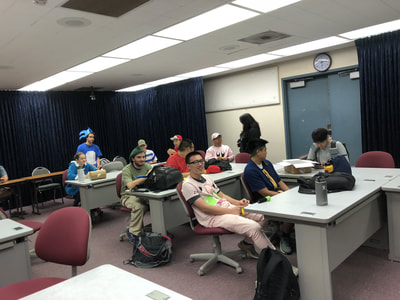 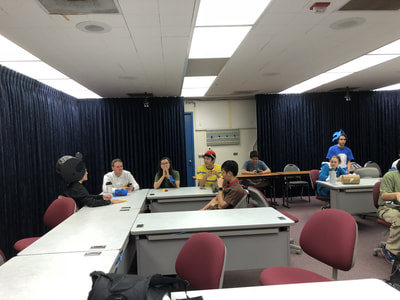 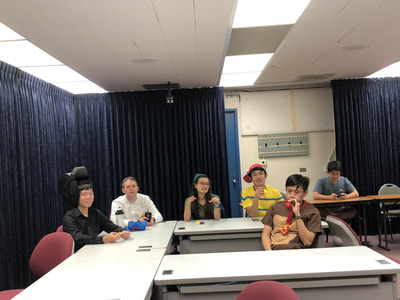 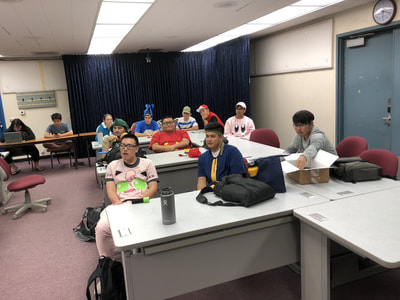 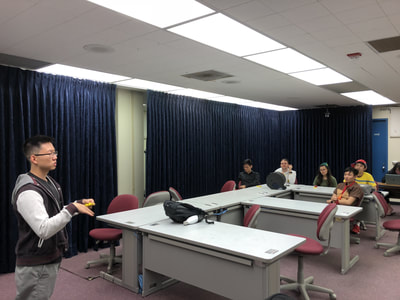 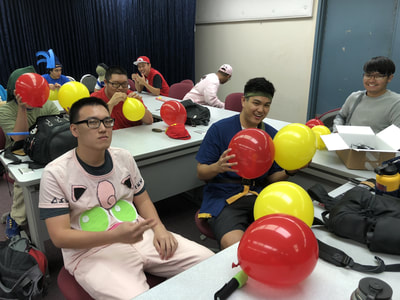 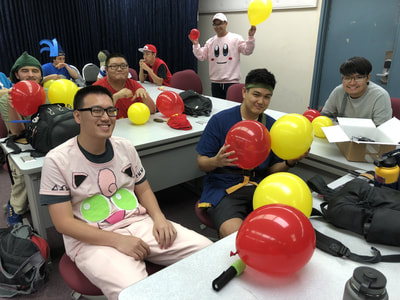 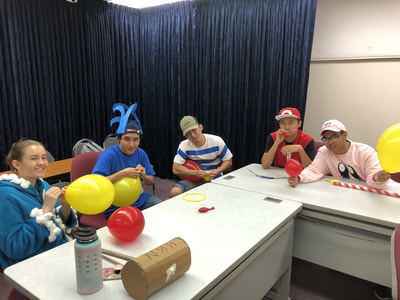 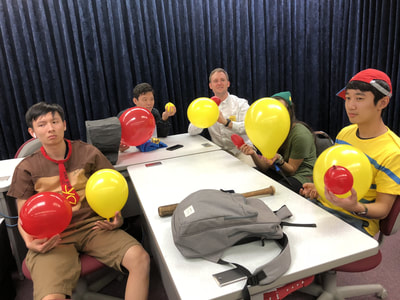 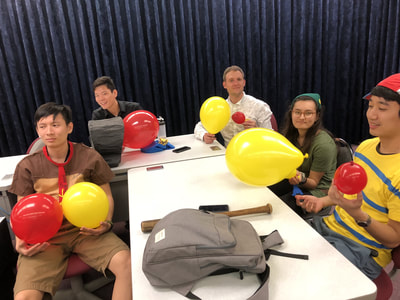 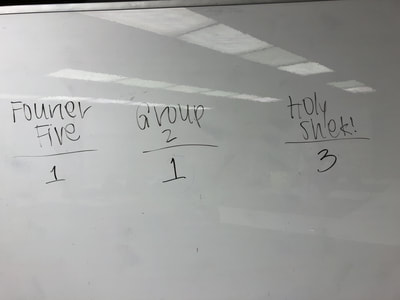