The HKN Christmas Party is an annual event to celebrate the end of the fall semester. This year the party was held in HH389 and most of the pledges, as well as a couple of HKN officers participated in the event. Of course, a party is not a “PARTY” without food, so every pledge was required to bring a dish of their choice. The first event of the day was to have dinner and talk to people who have gone through the same hardship, in order to relieve the stress accumulated from finals. After enjoying the food, our social chair had planned out a few games which earned points for the pledges (the purpose of the points is yet to be known). The games really challenged each and every pledges ability by including tasks such as drawing an object on top of their heads, and carrying m&m’s with a straw and placing it on a plate. For the grand finale of the Christmas Party, we played a little game of “White Elephant,” where each participant was required to bring a gift in the price range of $10 ~ $15. The objective of the game is to end up with the best gift from the random pile. There were many different types of gifts that were thoughtful, meaningful, funny, and then there was Aloha Shoyu… All in all, the event was a great success. 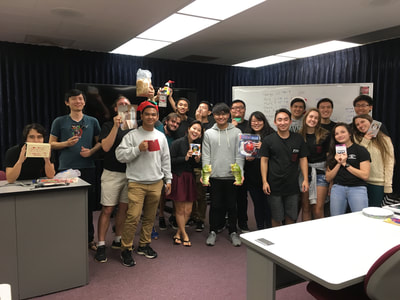 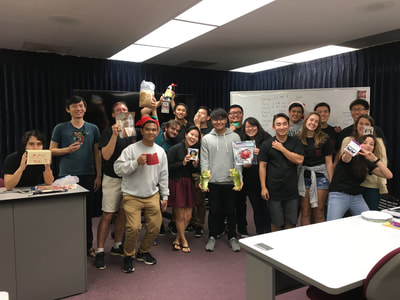 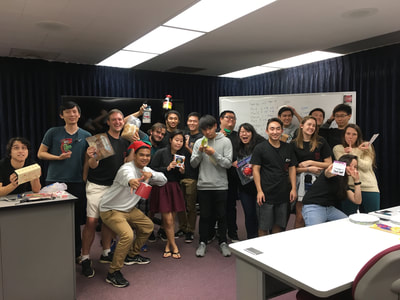 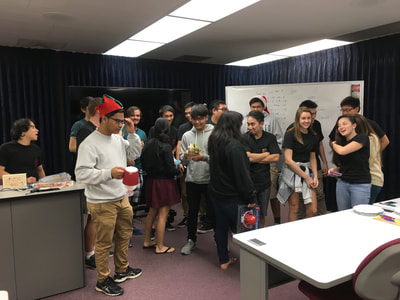 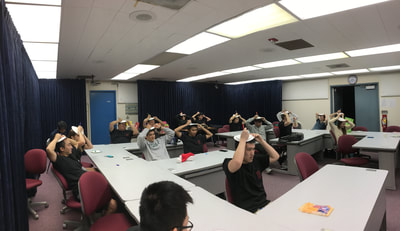 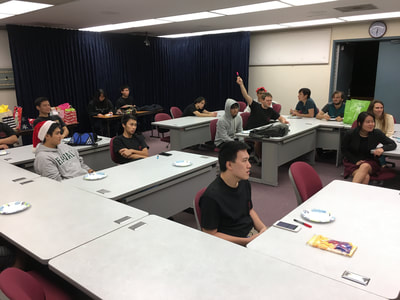 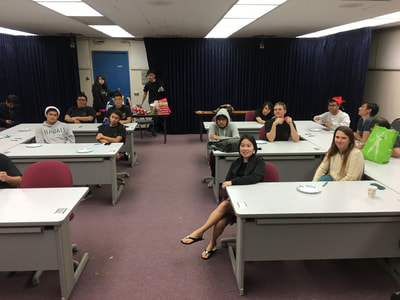 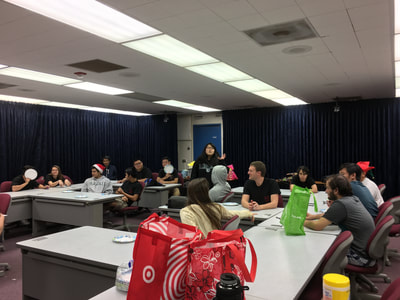 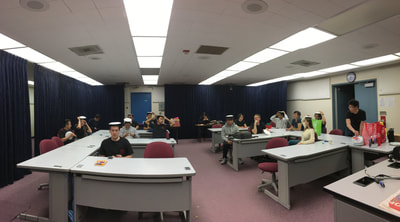 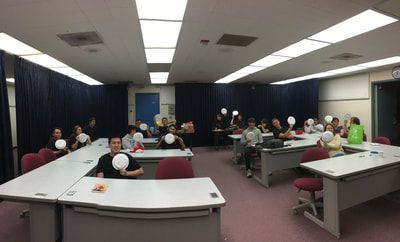 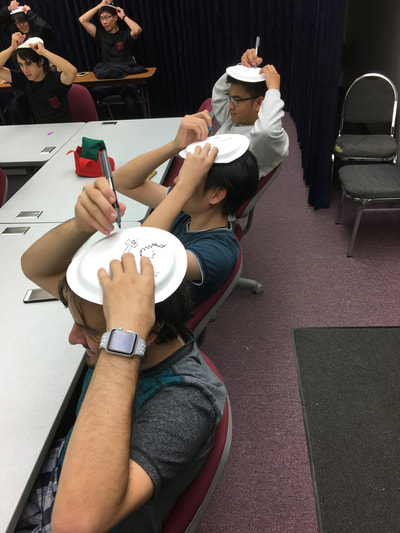 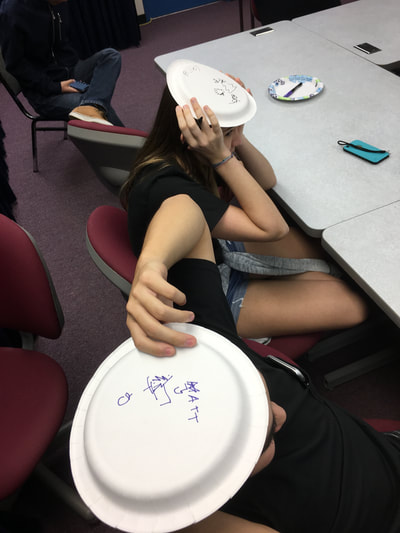 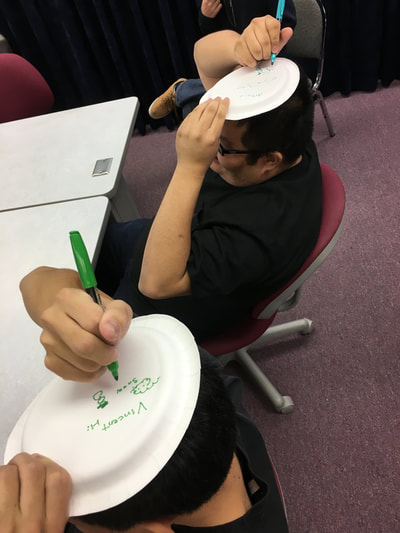 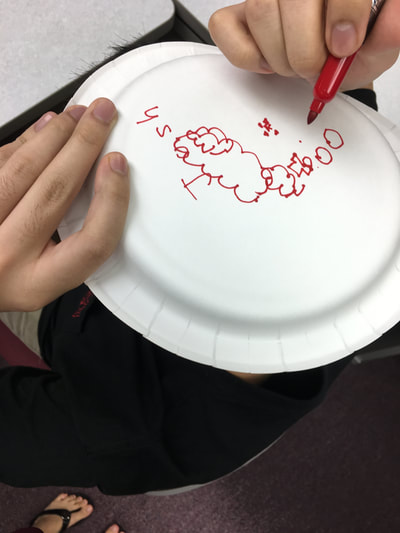 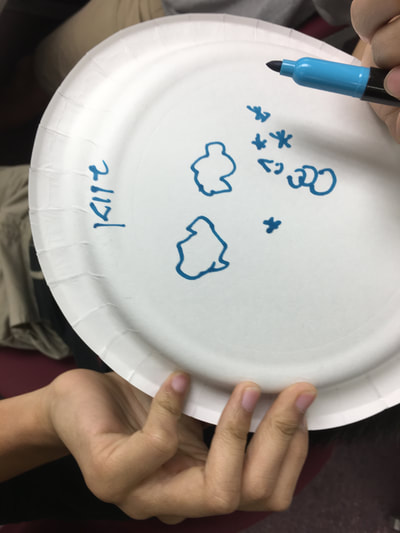 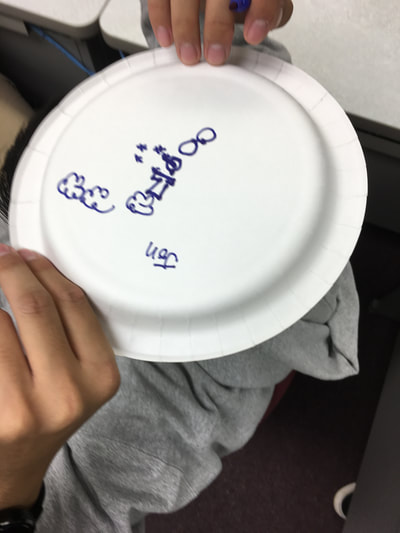 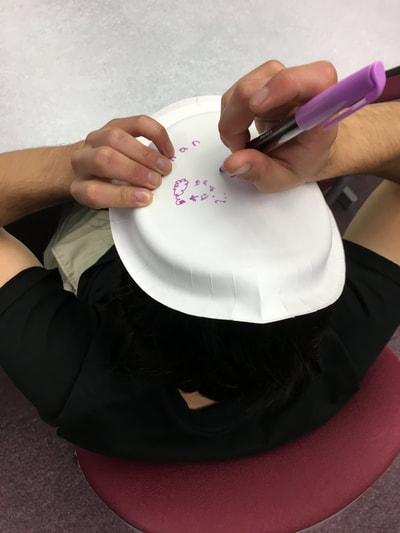 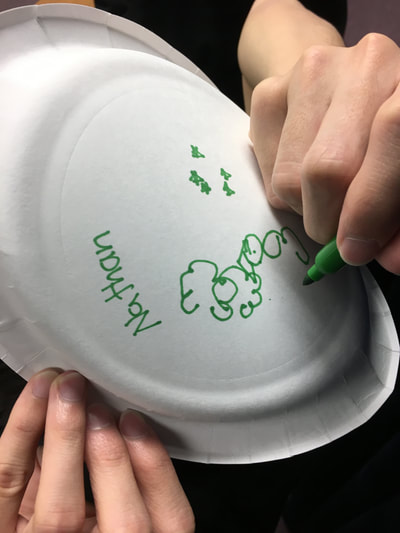 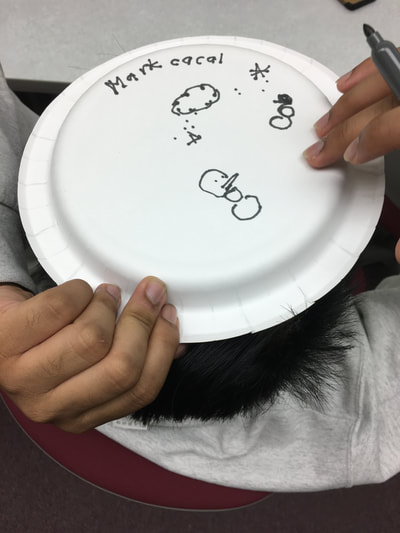 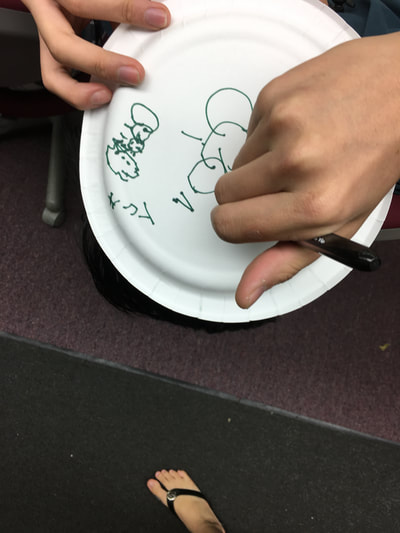 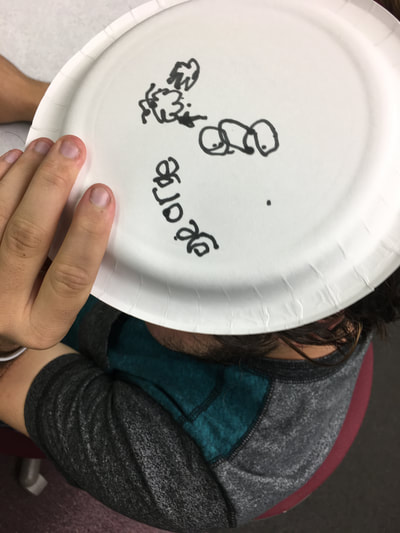 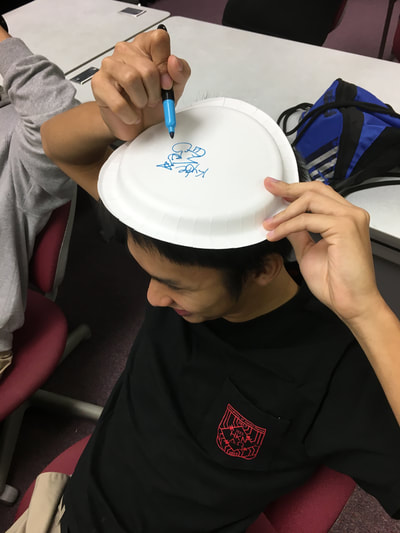 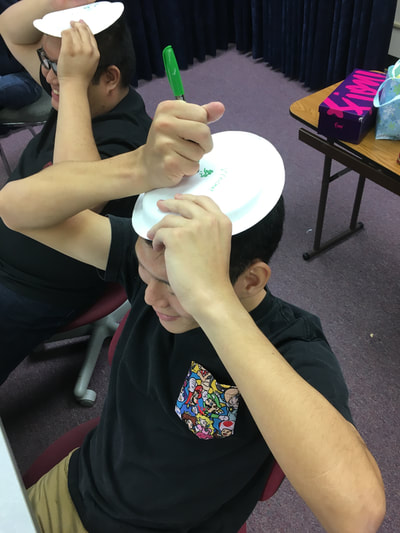 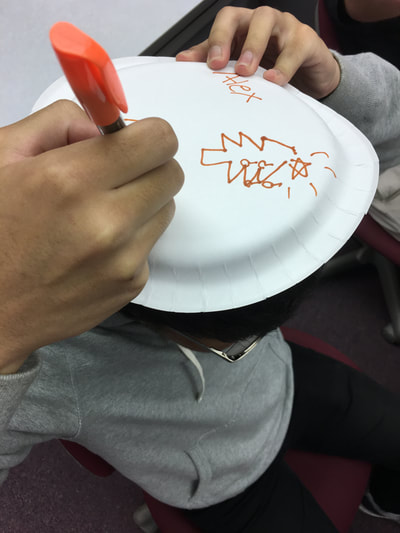 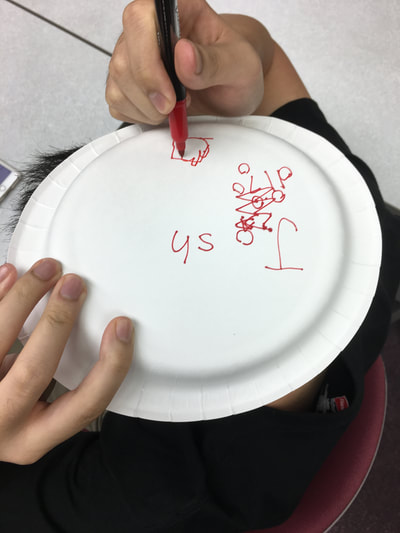 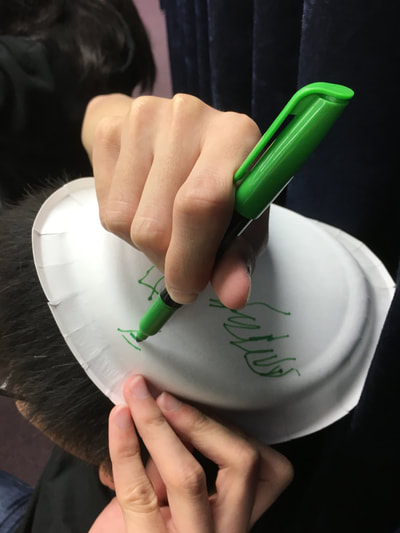 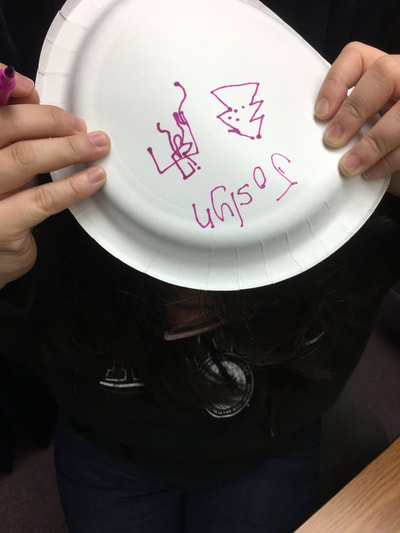